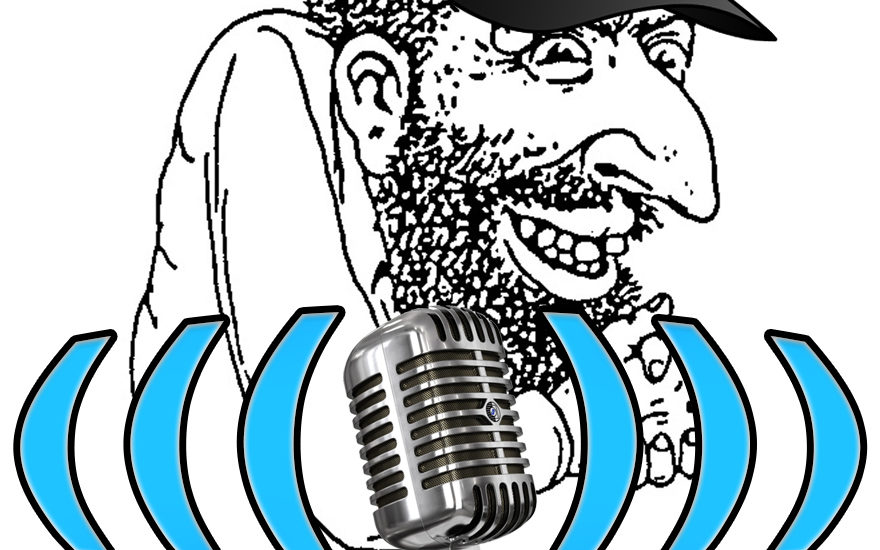 Dr. Duke Opens by Cheering the Syria Victory over ISIS and then has a spirited discussion with Atty Don Advo on Jewish Schemes to Invalidate Trump’s Election Victory!

Today Dr. Duke started the show by congratulating the government of Syria upon their recapture of what once was Syria’s largest city, Aleppo, from ISIS. Not surprisingly, the Jewish media is lamenting this very event, betraying the fact that ISIS was for all intents and purposes a creating of Jewish power.

Then he and Attorney Don had a spirited discussion of Jewish efforts to thwart Donald Trump’s inauguration. What form could it take? There are still efforts to persuade Republican electors to abandon Trump, including by having the heavily politicized CIA brief them on “Russian hacking” of the election. Or could the Supreme Court just step in and nullify the results of the election.

Tune in for this and more, and please remember to share this show with your friends. .

Previous Post Dr. Duke and Dr. Slattery Prove that it is not the Russians who are our Enemies but the Jewish Supremacists!

Next Post Dr. Duke and Eric Striker on the Vicious Zio Propaganda against Assad on Behalf of ISIS!