Dr. Duke opened the show by discussing the decision to release Israeli spy Jonathan Pollard. He put Jonathan Pollard’s treason in the context of the long history of Jewish efforts to marginalize and replace America’s white majority and Israel’s military actions and threats against the United States and the western world. 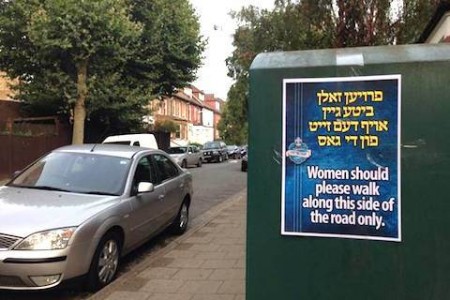 He then went on to talk about Jewish misogyny and abuse of women, which never gets mentioned in the Zio media, although that same Zio media goes to great efforts to paint Islam as being anti-woman. He and Dr. Slattery then went over a laundry list of Jewish sexual misconduct that would never get into the mainstream US media but is routinely discussed in Israel and in US publications aimed at Jews.

This program provides a wealth of information that you need to help pass on.

Previous Post The Jewish Religion’s Position on the Slave Trade and Sexual Abuse: The Shocking Truth!