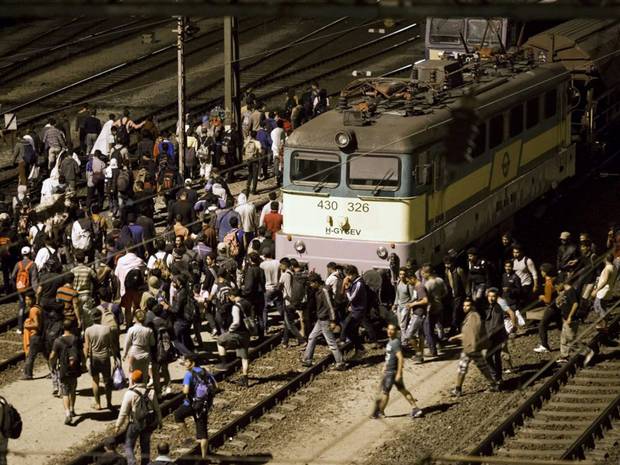 Dr. Duke & Mark Collett of UK on how the Zio Media Manipulates the Masses & what we can do about it!

Today Dr. Duke had British Activist Mark Collett as his guest for the hour. They talked about the way the Zio Media manipulates people’s emotions into supporting the Zionist agenda. One example is the replacement of the phrase “illegal alien” with “undocumented worker,” despite the fact that many illegal aliens are unemployed women, children, and men and often have drivers licenses and other documentation that allows them to live off welfare.

Photographic images like the one of a little boy whose body washed up on a Greek beach have been used to try to shame Europeans into opening their borders, despite the fact that these drowning deaths would not be happening in the first place if the migrants didn’t think the borders were open.