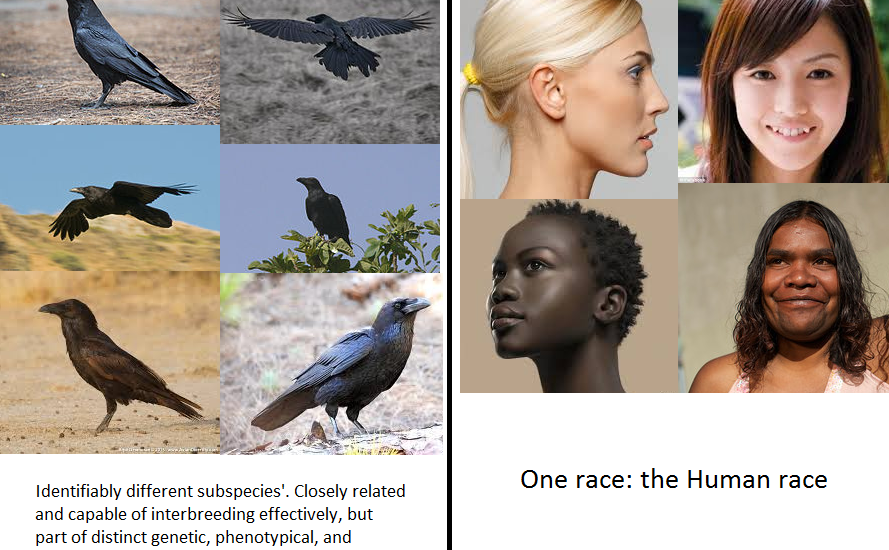 Dr. Duke:  If you really want human diversity you must preserve races — not destroy them!

Today Dr. Duke talked about the reality of race. He went into the genetic basis of race and how environment and even culture impact genetics.

Then he brought on Dr. Slattery, who debunked the argument that “race is nothing more than a social construct because there is more genetic variation within races than between races.” He then went on to report new genetic information showing that the the various nationalities of Europe are decended from varying mixtures of three disticnt ancestrial populations that have been in Europe for many thousands or even tens of thousands of years.