Dr. Duke talked about Israeli PM Netanyahu’s recent contention that Hitler didn’t want to kill the Jews but rather wanted to let them emigrate, but it was in fact the Grand Mufti of Jerusalem who suggested the “Final Solution.” He noted that such a departure from the official Holocaust narrative would be enough to get a German thrown in jail, yet Netanyahu will certainly be safe on his upcoming visit with Angela Merkel. 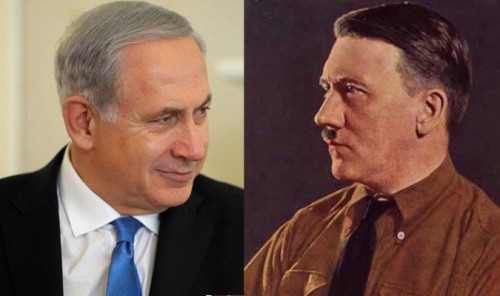 He and Dr. Slattery then talked about the incredible bald-face lies that the Zio New York Times prints, such as the constant mistranslating of Iranian President Ahmedinajad’s comments about the eventual passing from the pages of time of the “regime occupying Jerusalem,” despite having originally printed a correct translation of his speech.

This is another fine show that you will want to share.