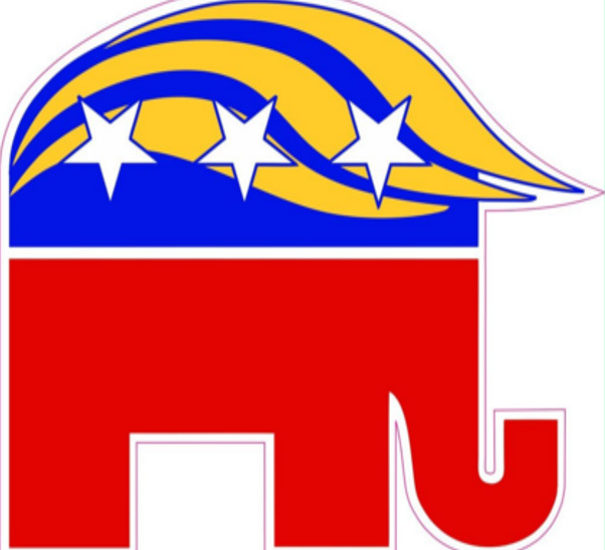 Dr. Duke & Farren Shoaf: We are the Republican Party Now & We are Coming for You Zio-Commies!

Today Dr. Duke proclaimed that a new Republican Party is emerging. The days of a GOP that goes along with the tsunamigration of third worlders into the United States, endless Zionist wars, and the cultural undermining of our European Christian civilization are over. A new wave of Republicans are taking over and restoring our values and pursuing the interests of the American people. 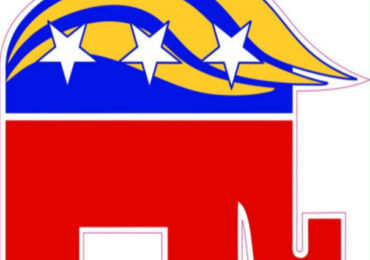 Dr. Duke had radio talk show host Farren Shoaf as his guest. They discussed the increasingly futile efforts by the mainstream media and Jewish media oligarchs to brand alternative media as “Fake News,” as if the mainstream media’s narrative, from Saddam’s non-existant weapons of mass distruction to the bogus polls showing Hillary on the verge of a landslide, can be trusted.

Previous Post If they don’t want to break up families, why do the encourage “unaccompanied minors?”

Next Post Israeli Media Reveals the Secret Behind Communism