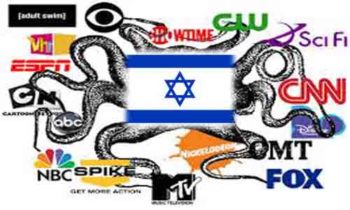 Today Dr. Duke addressed the latest outrageous attempt by the lying Jewish media to defame and discredit President-elect Trump in order to destroy his presidency and clear the way for way with Russia. He pointed out that allegations of perverted sexual misconduct have absolutely no evidence to back them, and that only a few organizations like CNN has run with them.

Then he had Don Advo weigh in on the allegations and the implications of a Jewish press that will stop at nothing to slander Trump and stop his efforts to prevent World War III and slow the immigration invasion into the United States. Dr. Slattery also reported on the Trump press conference that was going on simultaneously with the show.

This was a great show that you will want to share widely.