Today Dr. Duke talked about new revelations that the Inspector General of the Justice Department, (((Michael Horowitz))), has admitted to having received last August text messages between two FBI agents who seemed to have been plotting against then-candidate Donald Trump. Previously the FBI had conveniently claimed to have “lost” these messages. 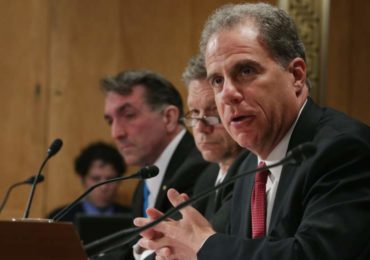 Then Dr. Duke and Andy Hitchcock went into the history of the Balfour declaration that was instrumental into dragging America into World War One, leading to the death and maiming of hundreds of thousands of American troops.