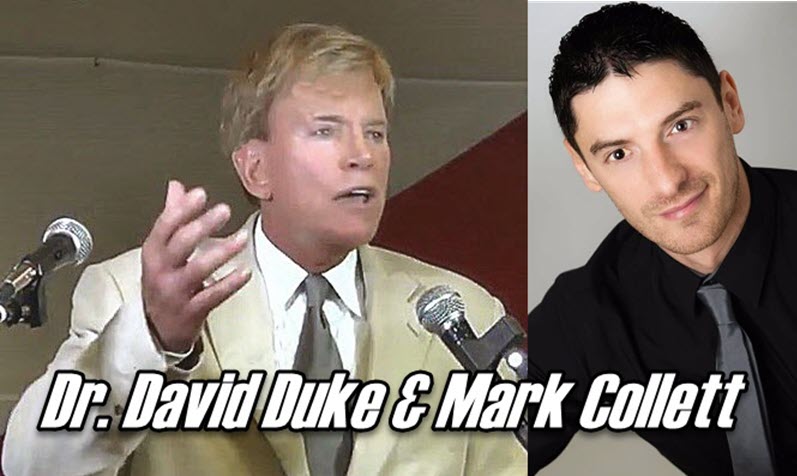 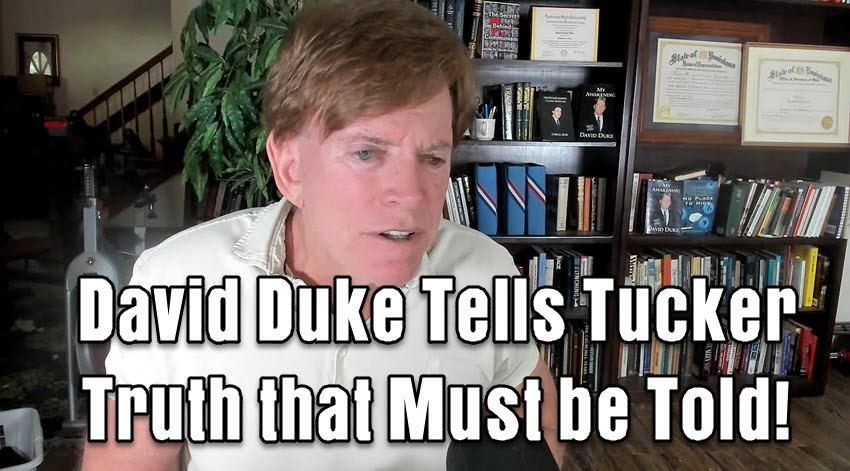 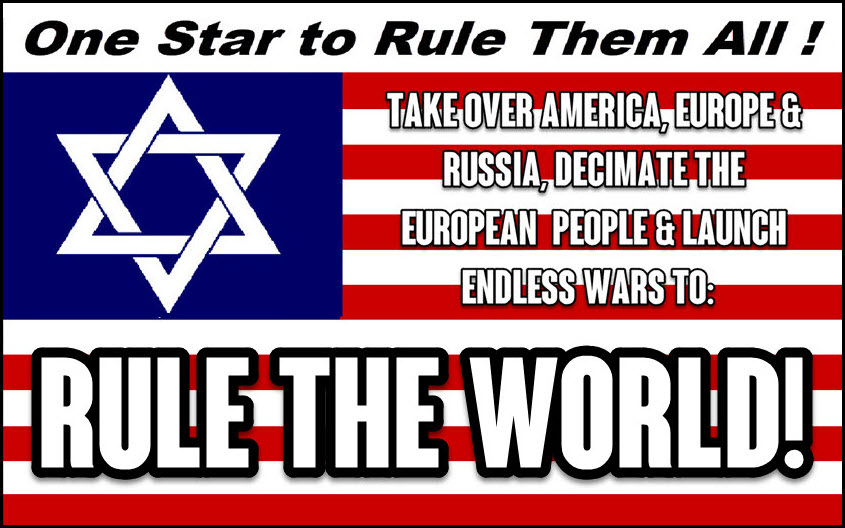 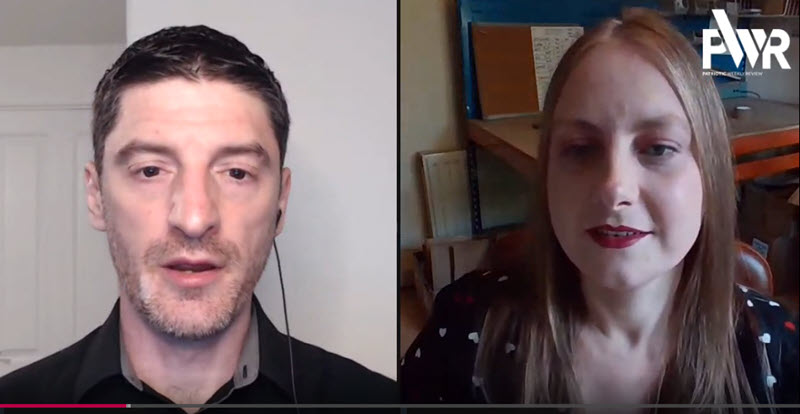 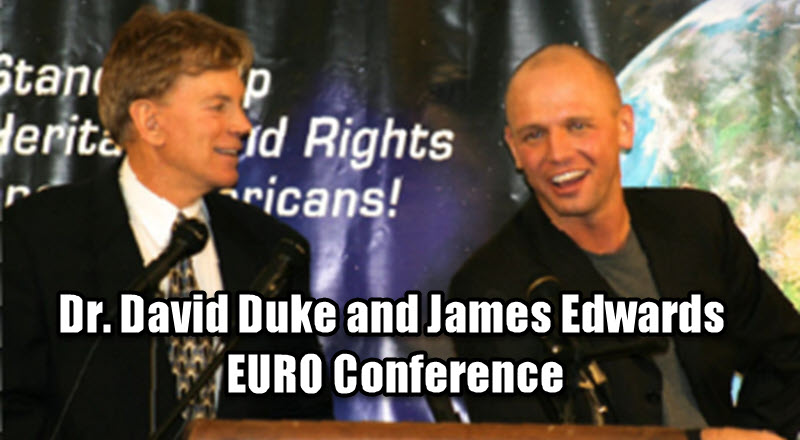 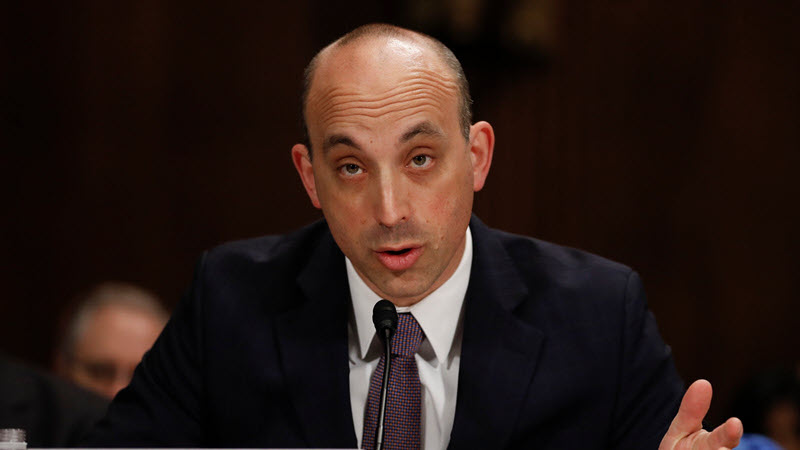 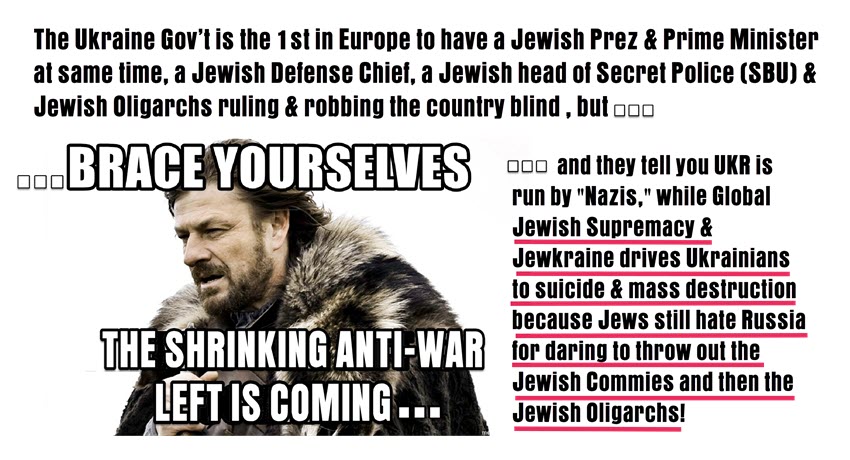 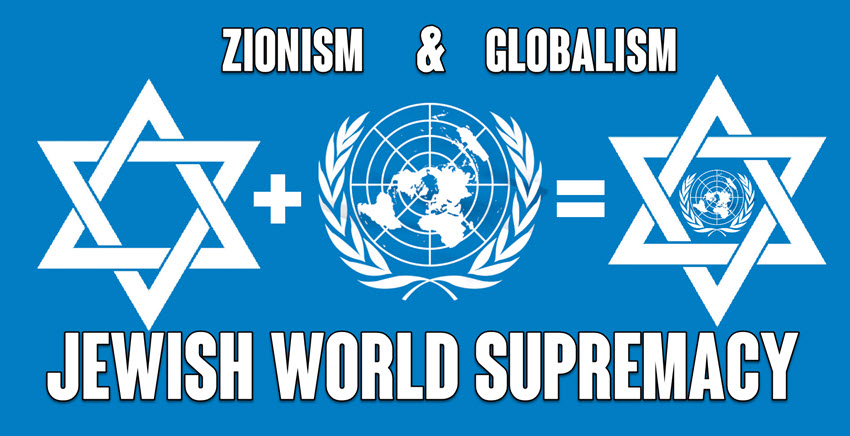 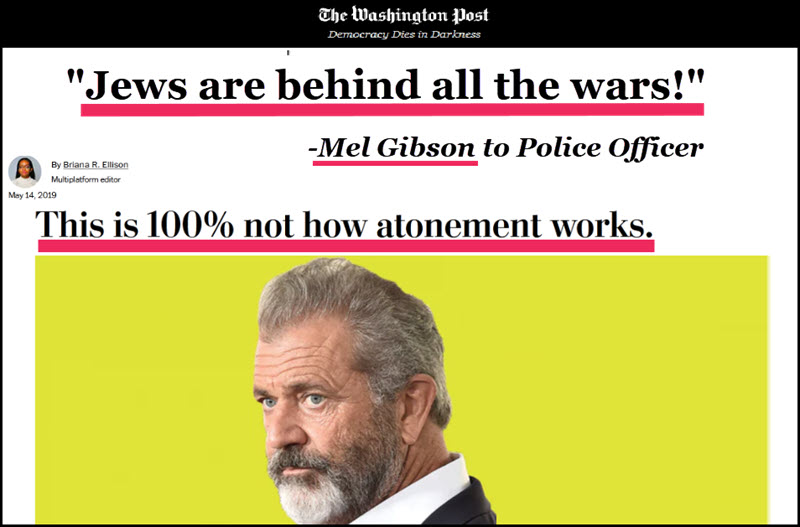 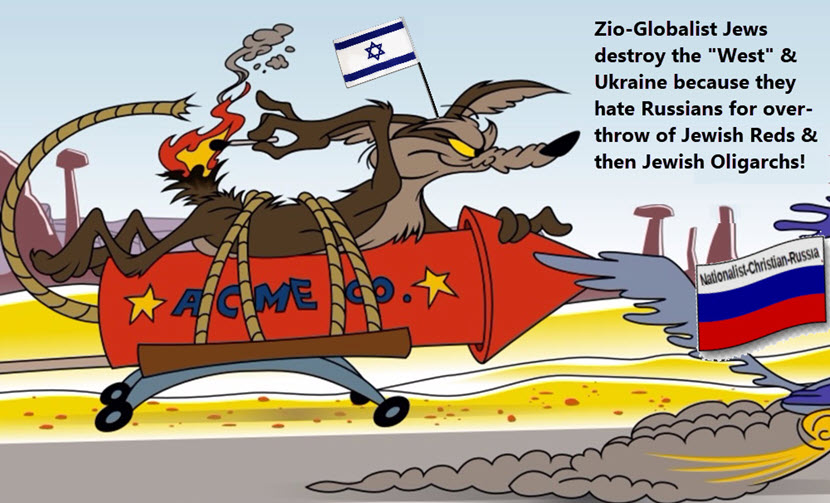 Next Post Dr Duke and Mark Collett – Dissect the the Jewish War on Both the Economy of Russia and the Entire Western World!