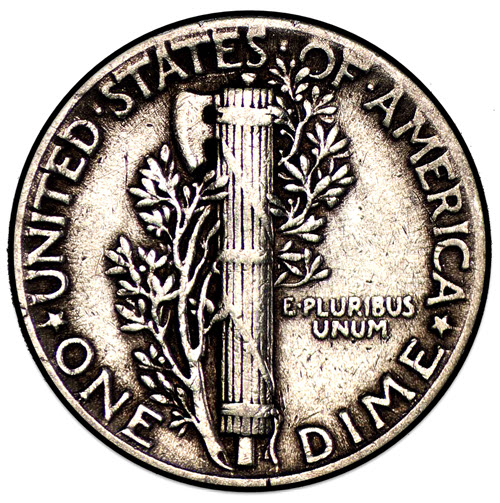 Today Dr. Duke had a discussion of fascism. He introduced his listeners to the various ways fascism has been defined and portrayed over the years. In the United States today, fascist is used as an insult, but it actually has a tradition in American political thought, and its symbol, the fasci or bundle of sticks, is a common motif on federal buildings, currency, and government seals. 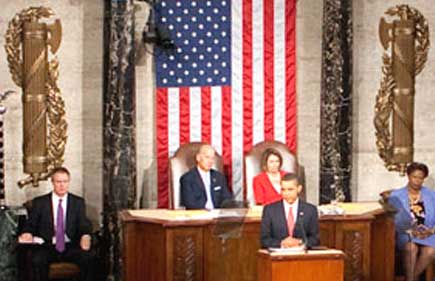 He brought on British activist and author Mark Collett, who drew on his recently published book, The Fall of Western Man, to address the issue fascism, the alternative “right-wing” philosophy of libertarianism, and the growing phenomenon of anti-fascism. He pointed out the irony of the “antifa” protesters behaving exactly like the false characature they use to portray fascists, i.e. violently shutting down free speech.

This is a fascinating show. Please share it widely.
Click here and look for the show dated 2-3-17.

Next Post Why I am not watching the Super Bowl