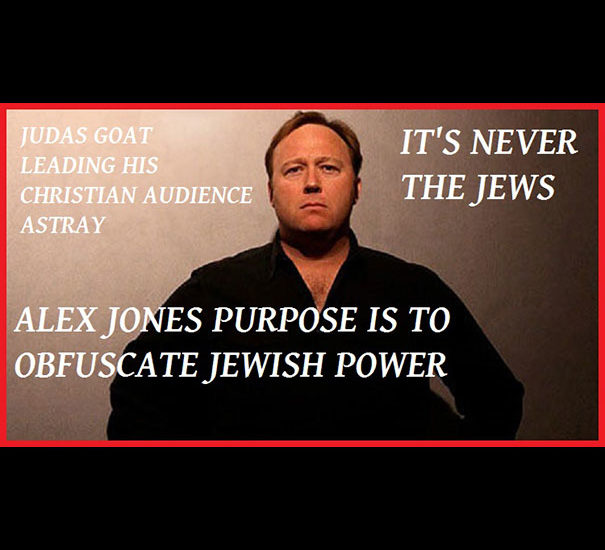 Dr. Duke and Dr. Slattery show why our survival totally depends on defeat of Jewish Power!

Today Dr. Duke focused on the threat of Jews infiltrating and taking over movements with a potential to become a base for opposing Jewish power. The Alt-Right currently includes people who are extremely critical of Jewish power and those who either ignore it or downplay it. We must be wary of establishment efforts to parachute leaders into our movement who would focus attention away from the Jewish issue, whether it be Milo or Alex Jones. 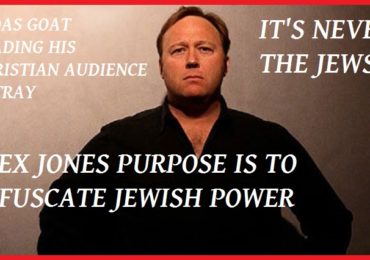 Dr. Slattery joined the show and recounted how Jews created a culture of self criticism in the 1960s among whites and then used the resulting environment to push through an immigration act that fundamentally transformed the demographics of the country to the extent that it took a miracle for whites simply to elect the President of their choice.

This is an extremely informative and edifying show. Please share it widely.