Today Dr. Duke and Dr. Slattery discussed a recent study that shows that death rates, which had been falling for all races and all age groups, and now spiking for middle age whites. They linked these additional deaths (estimated at half a million) to the unspoken but very real racism that whites are subjected to. 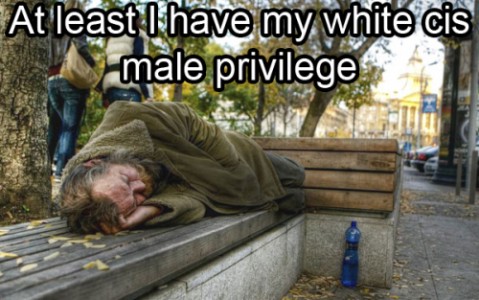 Although the Zio media talks incessantly about “white privilege,” the fact is that whites are discriminated against in college admissions and may job opportunities due to a combination of affirmative action for blacks and Hispanics and ethnic networking that favours the Jewish ruling elite. Government programs such as Obamacare are also structured in such a way as to provide the least benefit to the middle income groups that whites are concentrated in.

This is a another great show. Please share it widely.