Dr. Duke had Professor Kevin MacDonald as his guest for the hour. They started off by talking about examples of bizarre behavior by Jews that have been in the media this week, from an animal sacrifice ritual aimed at absolving the sins to be committed in the year ahead to a Jewish “artist” who painted a portrait of Donald Trump using her own menstrual blood and donated it to a pro-immigration organization to auction off in a fundraiser. 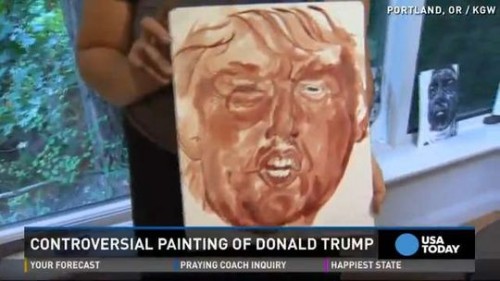 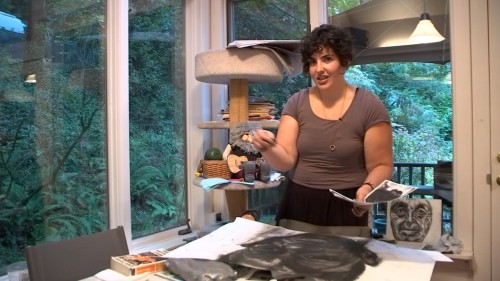 They then got into the Jewish role in the tsunamigration crisis in Europe as well as the transformation of the United States into a Zio-dominated multicultural state with a white whipping boy minority. Dr. Slattery joined in the discussion of the Zio-controlled opposition and the Galileo-style oppression of academics who defy orthodoxy to speak the obvious truth about Jewish domination of society.

This is a fantastic show that will deepen your understanding of all these aspects of Zionism. Please share it widely.