Dr. Duke and Dr. MacDonald Call for Prosecution of Hillary for Treasonous Support of ISIS.

Today Dr. Duke and Professor Kevin MacDonald talked about the tide turning in Donald Trump’s direction. In spite of the efforts by the Zio media to divert voter attention to Donald Trump’s alleged problems with women, Hillary’s treasonous crimes are increasingly difficult to hide. 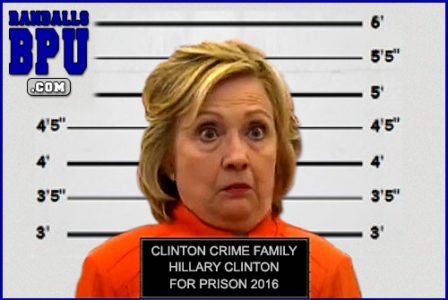 The fact is that Hillary should be prosecuted, not inaugurated. She has supported ISIS in its war against Syria its terrorism against America. She has sent paid thugs to disrupt Trump’s political events. She has used her government positions to peddal influence. She really should be in prison.

This is an extremely educating and enlightening show. Please share it widely. 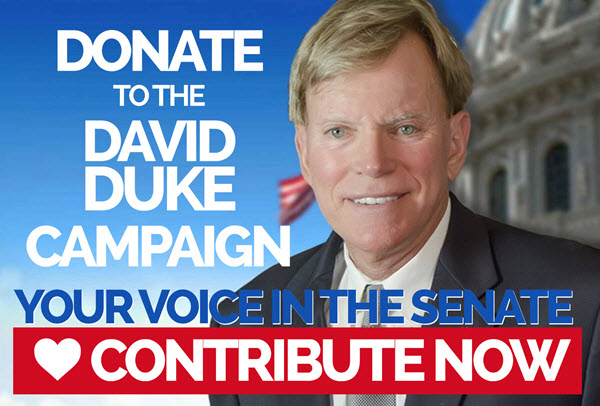 Next Post Clinton’s “No-Fly Zone” over Syria Will Lead to War with Russia. Warning of JCS Chairman General Dunford