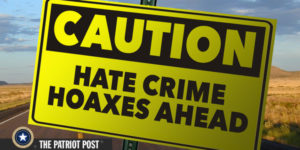 Today Dr. Duke had the always interesting Daily Stormer publisher Andrew Anglin as his guest for the hour. They went into the Twitter controversy by which Dr. Duke’s Twitter account was temporarily shut down over calling out the criminal activities of the Obama Administration. New disclosures from WikiLeaks has exposed massive criminal activities carried out by during the Obama years, including the CIA “hacking” of the French presidential election of 2012. 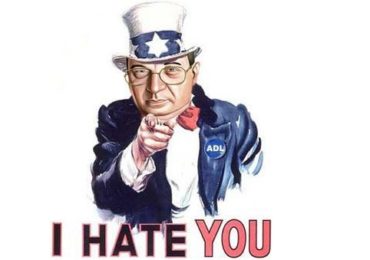 The also talked about the predictable revelations that the spike in anonymous anti-semitic “hate crimes” are indeed hoaxes and false flags. A black journalist has been arrested in connection with several bomb threats to Jewish community centers, according to authorities in an effort to pin the blame his white former girlfriend. They had a wide-ranging fast-paced discussion that covered a variety of topics.

This show will be fun to listen to. Please share it widely.