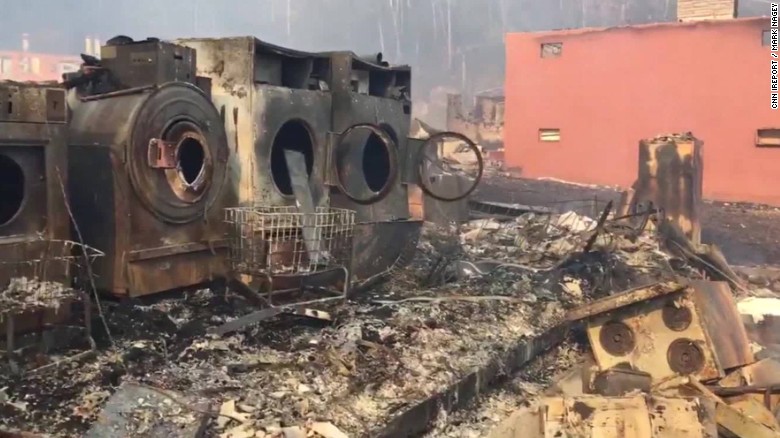 Dr. Duke and Activist Eric Striker on the Fires of Tennessee and the “Suffering of Israel”

Today Dr. Duke had Daily Stormer writer Eric Striker as his guest for the hour. They talked about the leading Jewish role in the phenomenon of political correctness, such as the replacement of the phrase “illegal alien” with “undocumented worker.” They then went on to compare the massive media coverage of a wildfire in Israel while practically ignoring a larger and deadlier wildfire in a white area of Tennessee. 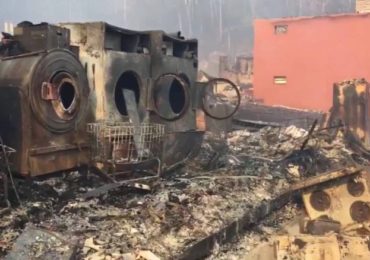 Next they talked about the contrasting demographics of Israel versus western countries, including divorce and abortion rates and regulation. Finally, they went on to the Jewish domination even of pro-Palestinian groups on college campuses, a form of controlled opposition.