Today Dr. Duke focused on the call yesterday by Donald Trump to shut down Muslim immigration. Dr. Duke made the case for Americans and Europeans preserving their heritage, a right which is universally recognized for every other nation on earth. However, our Zio overlords have effectively brainwashed too many of us to believe that any desire to preserve our own heritage is pathological racism. 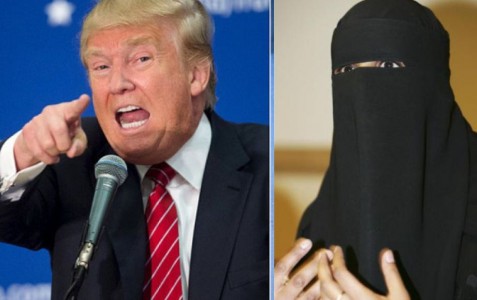 Dr. Slattery joined the show and stated that while Trump’s comments tended to demonize Muslims, large-scale immigration in general and the potential for radicalized Muslim infiltration in particular are indeed problematic. He said that while the implications of a Trump presidency are impossible to predict, the other major candidates all too predictably would continue us on our current fast track to self-destruction.

This is another important show that really slices to the core of current events and gives you valuable insights you simply won’t get elsewhere. Please share it widely.