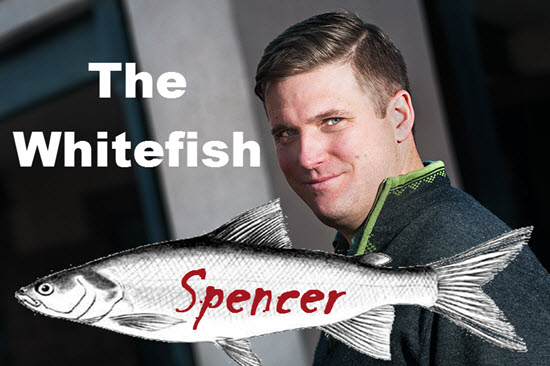 Today Dr. Duke had National Policy Institute Director Richard Spencer has his guest for the hour. They talked about the aspect of Judaism as being a monotheistic, yet tribalistic religion that reserves to Jews alone a direct relationship with God. They talked about the hypocrisy of universal Jewish support for the ethno-state of Israel, while at the same time Jewish organizations leading non-white and non-Christian immigration into every nook and crany of America and other traditionally white Christian country.

Richard Spencer also updated listeners on the efforts by Jewish extremists to wreck and extort money from his mother’s business in Whitefish, Montana as a means of silencing Richard’s own voice.

This is another great show that will fascinate you. Please share it widely.

Next Post Duke and Anglin Expose the Real Fake News as Jewish News – How the Real Hacking of our Politics, Media and Banking is Zio Hacking & Clarifying Our Revolution for the Current Year!