Dr. Duke started the show by talking about the attack on him by Chris Hayes of MSNBC, who cited the David Duke Show when quoting him as saying that Jews were behind the Never Trump Movement. To “prove” his point, he brought on two Jewish individuals who indicated that they were willing to vote for Trump over Hillary. Case closed. 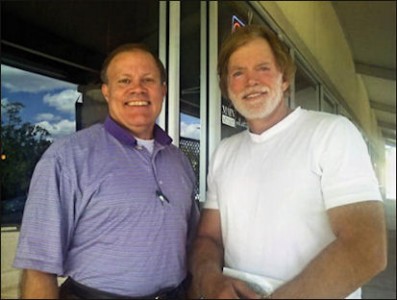 He and Pastor Mark Dankof then talked about the Jewish control over the historical narrative, including the glorification of American involvement in the two World Wars. In fact, entry into those wars was contrary to American interests, and American nationalists and regular people had been opposed to the wars.

This is a great show that you will want to share widely.