Dr. David Duke gives an inspiring message on the victory of Trump yesterday and how the Media Lies about Trump and him are not working!

Dr. Duke opened the show with a response to Donald Trump’s victories in yesterday’s primaries in Michigan and Mississippi as well as the Hawaii caucus. He emphasized that these victories came in spite of massive negative press and negative political advertising. 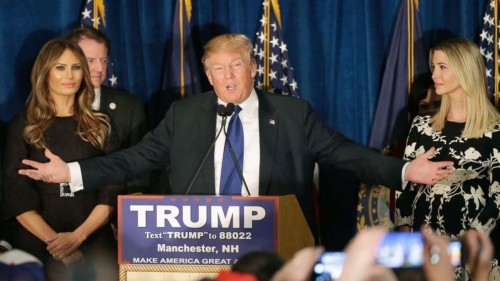 He then went on to talk about the free pass that Bernie Sanders gets despite his own past associations with the communist Socialist Workers Party and a communist kibbutz in Israel. Dr. Slattery joined the show with additional information.

This is an inspiring show that will infuse you with hope that we are making progress and can save our country and save the world from Zionist exploitation and war. Please share it widely.