Listen to this great radio show—now on archive—where Dr. David Duke and Dr. Patrick Slattery expose the REAL RACISM that is dominating America. This racism is an ethnic attack against European Americans which includes:

— A deliberate program to remove European Americans from universities and the institutions of the American elite such as Harvard and the Ivy League; and

— Real racism, which is the Jewish ethnic racism and tribalism that has given that group control over Hollywood, academia, banking and politics. 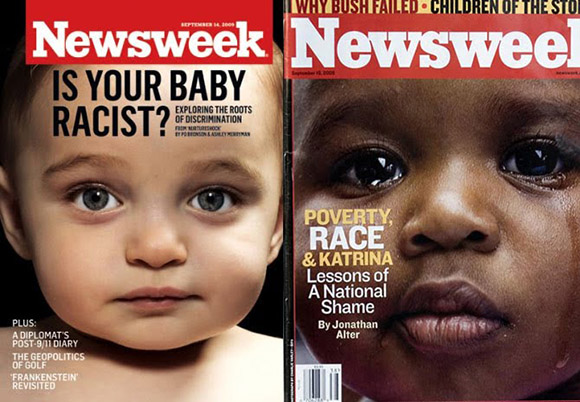 This racism is based on the Jewish elite’s efforts to take over the traditional American elite and to that they had to dispossess, to depose the traditional leaders of America, as well as reduce numbers so that they could pursue their divide and conquer strategy which is energized by a divided and conflicted society.

The program reveals the shocking racial discrimination going on against European Americans in universities across America, typified by Western Washington University, where Whites are being systematically discriminated against and purposely driven from the university!

Such ethnic cleansing of the university is actually praised by the media rather than being condemned.

Stand up against the REAL RACISM that permeates America!