Today Dr. Duke talked about the new, clearer message being enunciated by the British author David Ickes. David Ickes is best know for his cryptic explainations for social phenomenon, such as declaring that a race of reptiles controls world affairs from behind the scenes. Jewish groups have long complained that these lizard people are simply a code word for Jews, to which Ickes has categorically responded “no, I mean lizard people (wink wink nudge nudge)”. 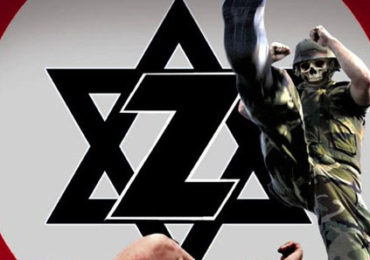 However, Ickes is become less cryptic, and there is little doubt what he means now when he talks about Rothschild Zionists, which is prompting the Jewish powers that be to give him “the David Duke treatment.” Dr. Slattery also joins the show for some insight.