Dr. Patrick Slattery filled in for Dr. David Duke today. He had as his guest for the hour Professor Kevin MacDonald. Professor MacDonald explained what is meant by “evolutionary strategy,” and discussed Judaism as a group evolutionary strategy. He said that while there has been a tendency towards selection for intelligence in Jewish reproduction during much of their history, Jewish IQs are not nearly high enough to explain their admission rates into top universities or their domination of key professions. Rather, ethnic networking is the key explanatory variable. 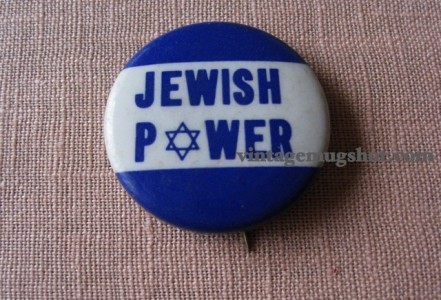 They then go into the phenomenon of rising Jewish influence on the right in American politics. While leftist movements and the Democratic Party were the centers of Jewish politics during the 20th Century, the rise of the Neocons has led to the Republican Party becoming the main promoters of the foreign policy section of the Jewish political agenda, while the Democrats continue to push the Jewish social agenda.

Finally, Professor MacDonald talks about his involvement in the American Freedom Party and describes the party’s objectives and its platform regarding immigration.

This is an extremely valuable show that has the potential to wake the giant from his slumber. Spread it around, and please contribute to make sure that this fountain of information will become a river of liberation.