Watch the following short video of the invasion and war going on in Greece and coming to all of Europe. The Global ZioMedia conglomerates told the huge lie painting the ‘refugees as mostly women and children. They are emotionally conditioning Europeans to believe that lie with the photo of child who drowned in Turkey.

In truth, massive immigration into Europe is nothing less than the annihilation of Europe and the European people. It is the transformation of the peaceful and beautiful communities of Europe to the horror of what has become of the once peaceful land of Syria.

It is vital that Europeans around the world, and for that matter all people, understand why Europe and the entire Western world faces a crisis of existence.

The three driving forces behind this latest immigrant crisis in Europe are all the clear result of Jewish supremacist power in the Western world.

The headline of the leading Jewish newspaper in the United States, the Jewish Daily Forward, says it all: 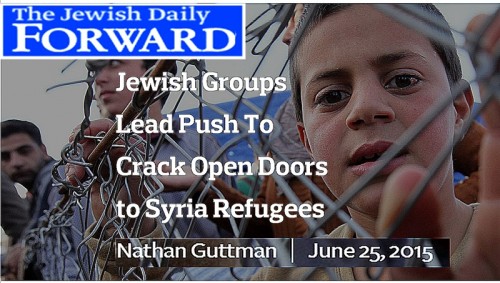 The Jewish Daily Forward also has had many other telling headlines such as: 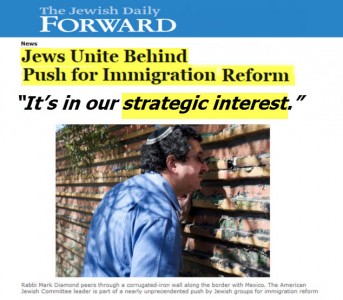 All this at the same time all these powerful Jewish organizations with hundreds of millions of dollars of funding have supported Israel and warned of “Isreal’s demographic crisis” even though the fact is that Israel is actually becoming more Jewish demographically with each passing year. 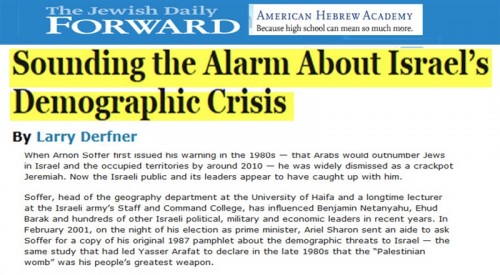 2) The ZioMedia has relentlessly worked to instill self-hate into the European people’s with massive hate propaganda demonizing European people and their heritage. At the same time it has relentlessly promoted mass immigration of non-Europeans into European nations as a “blessing” that will lead to a society of greater peace and love. In spite of this massive propaganda Europeans are beginning to see with their own eyes that the transformation of Europe is bringing anything other than “peace” and “love” to our nations. 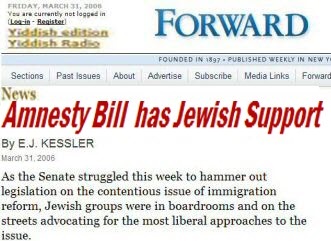 3) the creation of the Zionist, Jewish supremacist state of Israel and the huge crimes of this nation against the indigenous people of that region have been the primary destabilizing force in the last 500 years of Middle Eastern history.

The Syrian refugee problem itself is a direct result of Jewish tribalist control over the foreign policies of America and Europe and the propaganda of a Jewish dominated globalist media that has demonized one of the most advanced, moderate, secular nations in all of the Middle East: Syria.

Zionists led both the efforts to sanction and economically destroy the Syrian government and directly supported jihadists and Muslim extremists who flooded into Syria.

Zio-controlled Western governments and media are still demonizing the Syrian government, although it’s moderate Muslims and Christians who are the ones doing the fighting and leading the struggle against the insanity of Isis and Al Qaeda.

This insane policy exists only because the Zionists see Syria as an enemy because they support the Palestinian people, the Lebanese people, and the Iranian people.

It is not the Syrian people and government who are committing the terrorism in Europe, America, around the world. Is an offshoot of the very forces Zionist controlled America have supported in Syria and ultimately in Iraq.

Next Post Dr. Duke, Andrew Anglin discuss the invation of Europe and the Zionist threat to the world