Dr. Duke discussed his interview yesterday with national talk radio host Alan Colmes, formerly of Fox News’ Hannidy and Colmes show. The interview was powerful because Colmes, while offering his disagreement with some of Dr. Duke’s views, politely allowed Dr. Duke the time necessary to make persuasive arguments and back those arguments with citations from mainstream, and usually Jewish, sources. (The interview can be heard at here.) 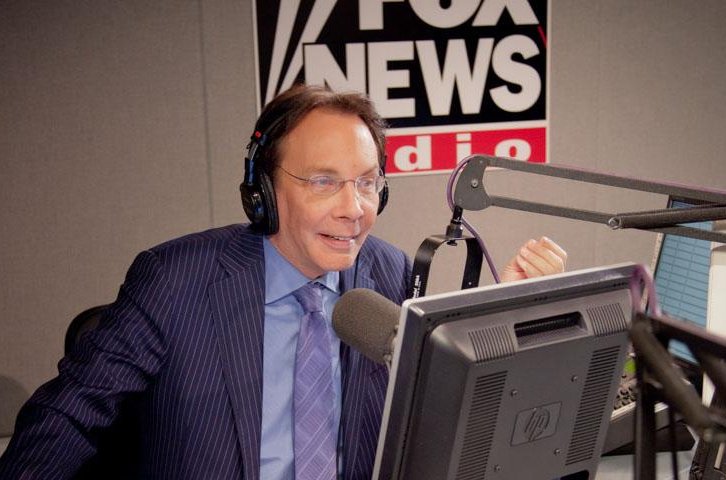 Dr. Duke also discussed a 1999 article from the Jewish Telegraphic Agency that has been posted on his site and details the massive Jewish role in the administration of former Russian President Boris Yeltsin. The article actually referred to Yeltsin as being a “puppet” of the Jewish oligarchs. Dr. Slattery joined the show and pointed out that some of the American Jews that Dr. Duke had talked about in his Colmes interview, like Lawrence Summers, were also U.S. Treasury-appointed advisors to Yeltsin’s government and help engineer the transfer of the most valuable state-owned assets to the Jewish oligarchs.

If you want to help Dr. Duke save his videos and YouTube channel, please show your support by making a contribution so that he can continue this all important work.

Previous Post Hear Dr. Duke get a fair and balanced (and powerful) interview with Alan Colmes

Next Post What Do Israelis Think About Americans? Start With Disdain.