Today Dr. Duke revealed that according to Israeli news sources, an Israeli American has been arrested in Israel for having phoned in bomb threats to Jewish community centers in the United States. These hoax bomb threats were widely reported in the media as being part of a Trump-inspired tidal wave of racism and anti-semitism, and Dr. Duke was lambasted for suggesting that they may be false flags. Yet as of today every arrest made in connection with any of these incidents have been Jews or blacks. 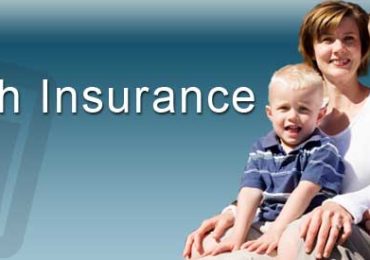 Most of the show was devoted to the new Make America Healthy Again Americare system that Dr. Slattery has proposed with the help of Dr. Duke and others. The proposal makes sure that the hard working, productive people who pay for the system also are covered by the system, while no shirkers can get a free ride. It is a nationalist national health insurance system that maximizes economic efficiency, covers everyone, and is paid for by everyone. But it won’t be possible if we keep the borders open. Moreover, all hope will be lost if Ryancare is passed — not just for health care but for the future of the Trump presidency. More details to follow…

This show is a must listen. Please share it widely.

Next Post Dr. Duke Warns Trump: Kill the Ryan Care Bill or it will ruin your Presidency: Jewish Arrest for Bomb Threats Go Down the Memory Hole & Mark Collett on UK Islamic Terrorism Blamed on Racism